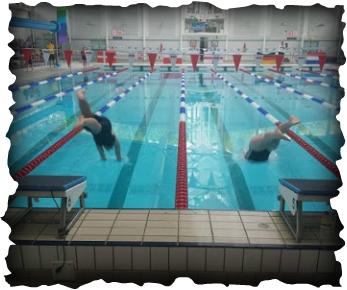 
16th October 2016: Triathlon Confirmed:
After talks it has been agreed there will be a Lancaster Team entered for triathlon. This may be adapted to exclude cycling if this proves too difficult from a logistical point of view with bikes.

20th October 2016: Talks opened with Beaumont College
We began talks to make the Games in Lancaster somewhat inclusive again this time. It is unlikely to be a full competition but certainly some involvement is likely.